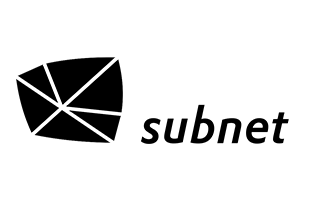 ARTIST IN RESIDENCE
Simon Whetham is a sound artist from UK. Since 2005 he has developed a practice of working with sonic activity as a raw material for creation. He uses environmental sound, employing a variety of methods and techniques in order to obtain often unnoticed and obscured sonic phenomena. When presenting work in a performance or installation, for him the space and the objects within become instruments to be played. His artistic investigations have caused him to work increasingly in multi-disciplinary projects, leading his work to become more visual and tangible. He is currently exploring ways to retain physical traces of sound and transforming energy forms.

PROJECT
MADE TO MALFUNCTION
In his residency Simon Whetham will investigate ways of causing sound to make physical and tangible traces and to also repurpose discarded technology and other everyday objects to adapt them to become sound-making devices. Since the beginning of the lockdown situation Whetham began to develop an „instrument“, which takes the mechanism of a double cassette player from a music system and using the rear of the mechanism to explore what sounds can heard and generated by the part that is considered unseen and unheard. Adapting this procedure to other discarded objects, he wants to produce various sound making machines, possibly to be played by multiple players. At the end of Schmiede some of these devices will be a part of his performance.